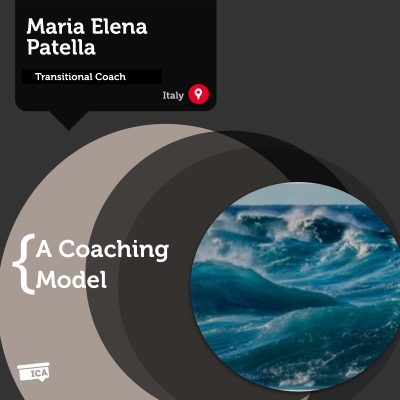 In a continuous motion, the wave begins slowly, expands, and then vanishes in a wave. A wave is a mass of water that, due to the wind, rises and falls on a stationary level at different times, giving it a distinct appearance. Floating waves of various heights, including high, low, enormous, and little waves that ripple, shake, and disturb the sea’s surface end up on the beach before returning to the sea. Waves are a powerful metaphor for the inner movement that emotions cause. We cannot control their progress or prevent them from reaching; some are light, tranquil, and little, while others are larger, impetuous, and frightening. 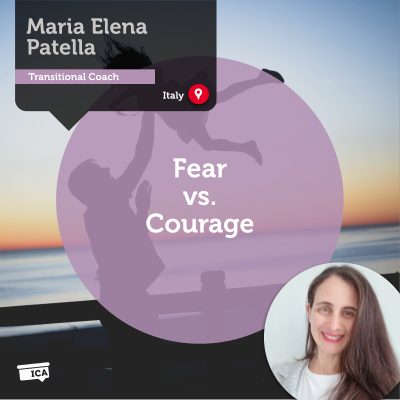 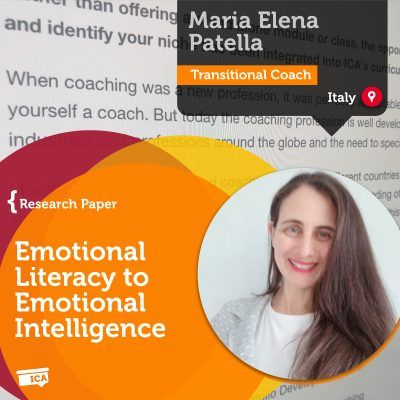 Emotional Literacy to Emotional Intelligence exists in each of us and has an inherent potential that must be developed. People learn from an early age to deal with their emotions, and parents and educators must guide children along the path of “emotional literacy,” that is, learning to recognize, express, and manage their emotions. However, even as an adult, it is never too late to learn or improve your skills in this sense, and therefore give a magical touch to the quality of your life and relationships. 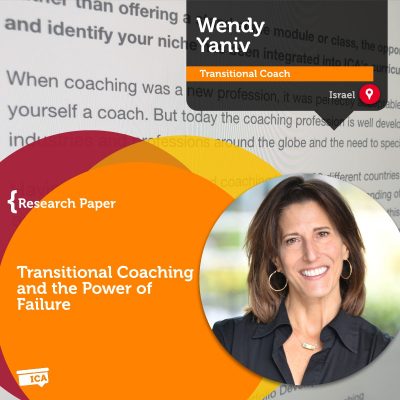 Setting out to begin my new career as a Transitional Coach I, of course, learned a lot about myself along the way. Having been through Continue… 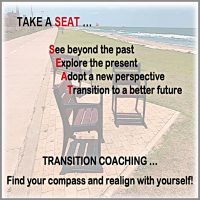 Upon embarking on my coaching model, I put a lot of thought into what brought me to coaching in the first place. What do I want to offer? Continue… 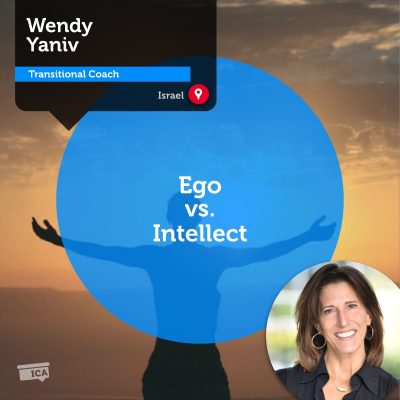 These words resonated with me, specifically with regard to the work involving Transitional Life Coaching. The very focus of transitional Continue… 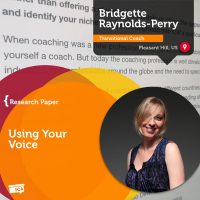 Chances are that by the end of your time in the International Coach Academy you will have to listen to a recording of yourself coaching. Continue… 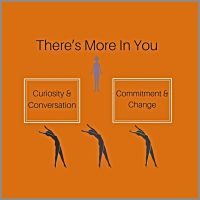 Clients are in search of something when they hire a coach: a way to achieve a goal, a plan of action, an answer to a why. They perhaps feel stagnant Continue… 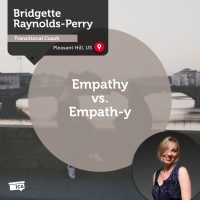 Empathy is an integral part of how we connect to people. It is also considered a strength in a Life Coach. What does it mean to use empathy Continue… 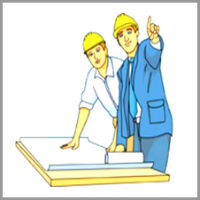 As a coach, my goal and intention is to provide the abstract space for a concrete goal.  I plan to grant you a judgment-free space to allow you to explore the changes you want Continue…