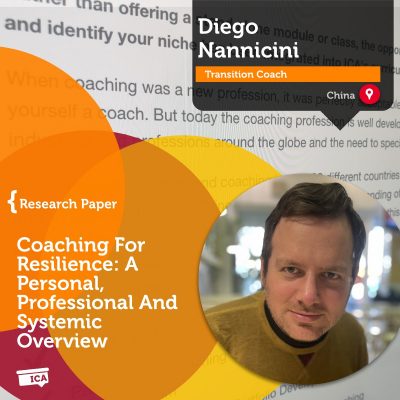 The first time I heard the word“resilience” was when I had just started studying material science in high school. It was a rather confusing concept Continue… 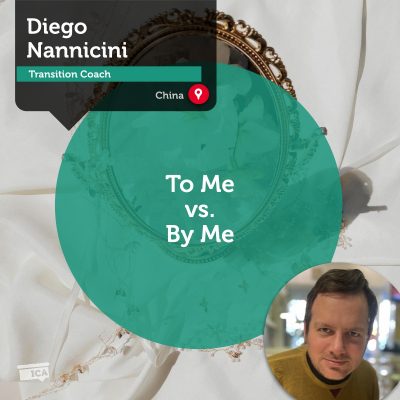 As a resilience coach, I deal with clients who have been struggling with some positive-energy-burning issue, be it a setback, a major change in their lives, etc. Continue… Coaching for resilience is about having the client increase their capability of facing challenges that strain their resources. Continue… 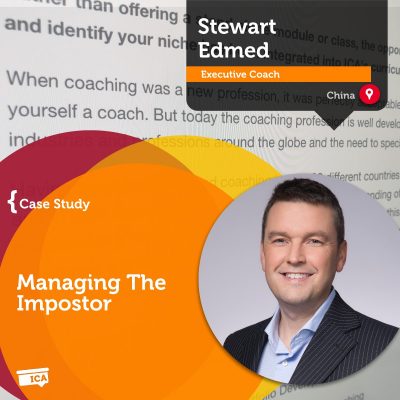 Jimmy is now 49 years old, married for 17 years, and the proud father of two gorgeous children. Jimmy holds four university degrees, including an MBA (where he was ranked 12th out of 40 students in his class) and a Ph.D. (he is a scientist). He has never been unemployed and has spent the past two decades working for a large American multinational corporation (MNC) in five countries across Europe and the United States. He has never had a performance rating lower than’meets expectations,’ and now oversees over 40 people in the R&D team across three laboratories. Jimmy, on the other hand, felt like an impostor for a long time and feared being discovered as such. This case study chronicles our coaching journey in 2017 starting with the Eureka! 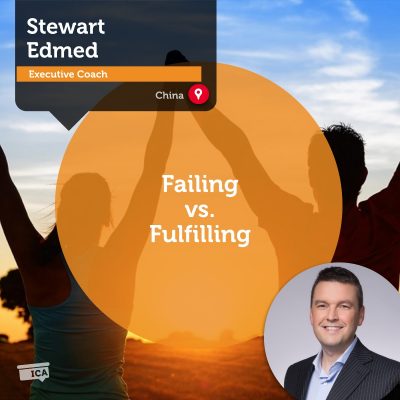 Much is written on the fulfillment of dreams and how the main barrier to achieving them is ourselves and a fear of failure. A similar sentiment Continue… 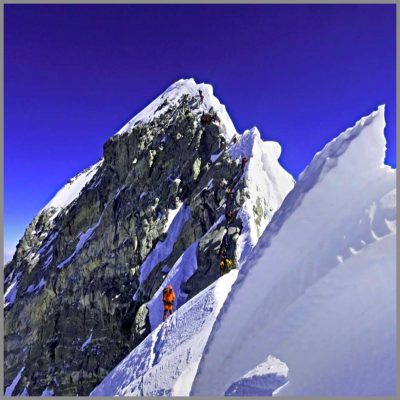 I have spent over 25 years working in Europe and Asia, almost all of that with an American Fast-Moving Consumer Goods Company. Continue… 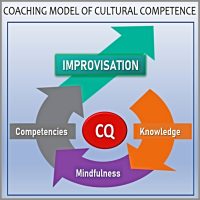 It is now a cliché to say that the world is shrinking and that we live in a global village – the world has already shrunk, and the current reality Continue… One of the strengths of today’s increasingly diverse global workforce is the fact that diversity brings innovation, fresh perspective, and creative Continue… 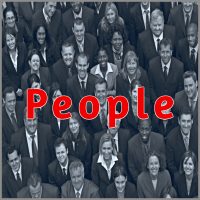 “We are not coaching the situation. We are coaching the person.” When I first time heard about this expression, it was like a puff of wind Continue…