Coaching in its present avatar is a relatively new field, however when you understand its basic form it has been there since man began. Coaching deals with man’s need to be heard. From that primary cry at  birth, to that last sigh at death. The seeker goes to a Guru to find himself. Modern man goes to a coach to do the same. 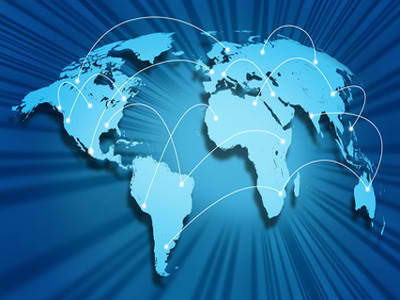 As a coach of the 21st century my model is as simple or as elaborate as the client is.