One’s destination is never a place, but a new way of seeing things. – Henry Miller

In a coaching relationship you have the Coach and the Client connecting physically or virtually at a specific time and place.

I see the coaching relationship as a journey initiated and led by the client in the company of the coach of his/her choice. 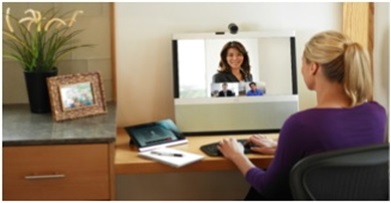 Coaching as a virtual journey The mechanics of the CPS

The client chooses the CPS according to their criteria (model, cost, user-friendliness, reviews, etc.) 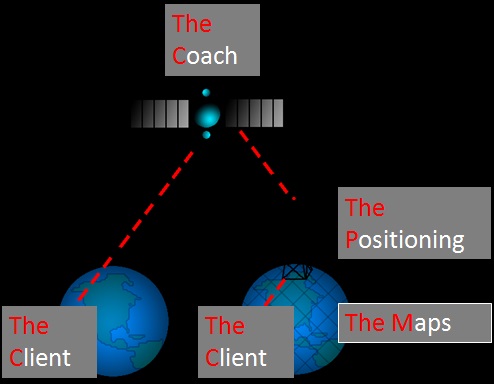 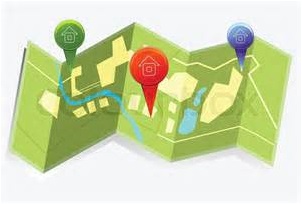 Once the CPS is set, the client identifies his/her direction. 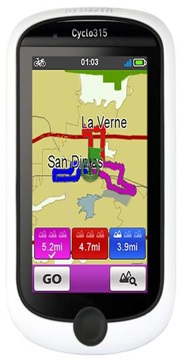 The coach positions the client on the map and proposes several paths as well as the related characteristics: the shortest, the cheapest, the safest, or the fastest. 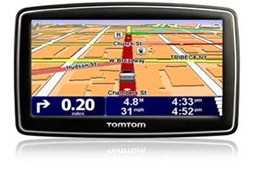 The client chooses the path to follow. The coach acknowledges the client as he/she moves on towards his/her destination.

On the road there may be obstacles such as traffic or simply the client may want to deviate slightly from the final destination.

In any case the utility of the CPS is that it allows for a review of the itinerary or the destination; changing the pace or the criteria for re-calculating a new path.

Sometime though it may be that the road taken is not updated in the map. The client may think that a deviation is needed. However, the coach can re-position the client on the map using different satellites or update the maps.