This case study arose from a request by a team leader to build his team around common values.  The company is a global digital engineering consultancy firm, from strategy, design, to operations.  The team deals with procurement are relatively new and based in different parts of Europe (Italy, France, Netherlands) and it is comprised of 4 members.  His objective for the team building activity was to “reinforce awareness of team power and capability”. Despite the team speaking regularly about work-related topics, the team leader felt that they didn’t know each other as individuals.

The team leader felt that the team was separated, both in the physical sense, geographically speaking, and distanced by not being able to meet in person and having a sense of inclusion.

When adults play, they play with their sense of identity

The goal of LSP is to establish an understanding of ‘individual identity more than a function that a colleague performs.  The development of individual Lego®models creates a strong belief of who they are and what they could bring more of to the team.  The key points are:

Learning happens well when we construct something external to us

The idea is, once the participants have created their individual models, to go deeper, as a coach, into the meaning of their model: the choice of colors and what they represent, is it how you perceive yourself or how others perceive you?  Their thinking is challenged with exploration and reflection on the model.  It allowed the other team members to be curious about each other’s model, which part represents the individual, which represents current mood, passions, etc.

The session created post-session reflections (see the survey below) from what the team learned about each other and how that related to the mutually shared values within the team, whilst creating deeper respect for each other.

Given that the focus is on explaining and describing the model, the participants felt safe enough to fully express their beliefs, passions, values and all contributed without judgment.

Each team member had been sent an identical pack of Lego®beforehand, with the instructions of not opening the pack until the meeting.

All the participants opened the packs at the same time during the Zoom call and were told to ‘not let your hands choose the bricks and don’t have a meeting with yourself.  For it not to feel judgemental, they were told to explain the model NOT the person.

First activity: 3 minutes to build a tower starting with the largest and ending in the smallest brick, then describe the model.  This is designed to get the participants used to ‘trusting their hands’ and the short timeframe means they don’t have time to think about how to build their model.

Second activity: build a weird animal with one head and two legs.  Describe the model. This is also designed to get used to the process of building and exploring the results.

Third activity: modify the animal, by adding or subtracting bricks, to represent what you like about your job. Describe the model.

The models became symbols of what each team member liked, including the other team members, the contact with people, and the stability they felt within the team which was represented in both the choice of colors and brick formation.

Fourth activity: build a model which represents your worst working day ever.  Dark colors tended to represent the mood and a lot of disconnect and confusion with the structure and bricks, with one building asymmetric model which represented doing the repetitive activities, day after day.

The participants were then asked their impressions and feelings after this warmup session.  On the whole, the participants were pleasantly surprised at how effective the bricks were at telling a story and expressing feelings.  One stated that he had started to think about the bricks at the beginning but realized after the first activity that the model was more effective when he stopped thinking about what he wanted to build.

Instructions: Build a model that represents who you are today, which includes values, skills, passions, and of course your contribution to the team

This was a very powerful part of the session as each team member could ask questions about the model:

Instructions: Build a model that represents the team we want to be

The whole team had to work together to build an identical model.  The obvious challenge to this was the fact that the team was working virtually on Zoom so had to verbalize to coordinate where the bricks went.  Each person brought a value and decided which color brick would represent that value.

Initially, one team member said he started to think about what he wanted to build but realized that there wasn’t time to think and that the creation spoke for what was not verbally possible. As the focus is on explaining what the model and bricks represent, the participants are more open to describing and expressing emotions without feeling exposed.

I conducted an anonymous survey following the session to find out what the participants thought about the session.  The questions and responses are below:

What were your initial thoughts about the Lego® Serious Play (LSP)

According to the rules of LSP, How difficult was it to not ‘have a meeting with yourself’ before creating the model?

How comfortable did you feel describing your models? 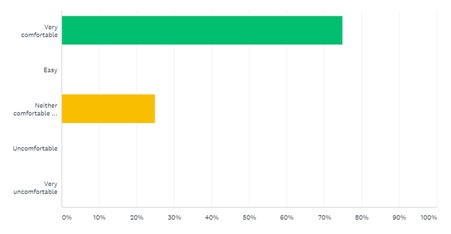 How enjoyable was the session? 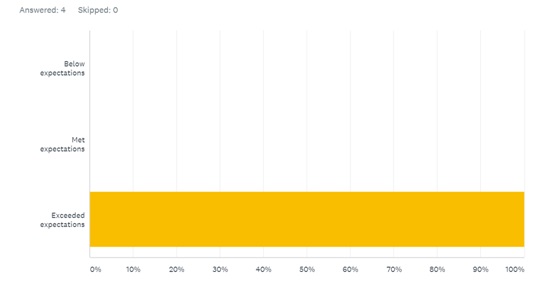 How effective was the team-building session using LSP? 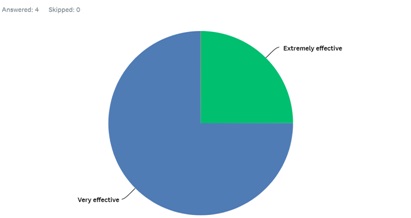 How engaged were you in the session? 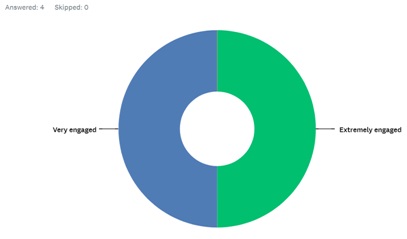 What did you learn about yourself from the session?

What did you learn about your team from the session?

What will you do differently after these learnings as an individual?

What will you do differently after these learnings as a team?

Using Lego® Serious Play was extremely effective for telling the story of the participants through their models and expressing subconscious ideas in a safe environment as the focus is on the model rather than the team member.

The participants openly shared their emotions and also one participant realized that the model he had made clearly represented both his past life and his long-term forward-looking goals and it was a real ‘aha’ moment for him in making the connection.

Describing the model as a means to overcome the language barrier, as the participants were not using English as their first language.  It was easier to describe than trying to come up with the vocabulary which defined their emotions.

The biggest learning is how enjoyable the session was for the participants and how effective they found the session, especially after the initial comment from one was that they thought it was ‘childish’.  The barriers are broken down and the inner child is awoken in us!