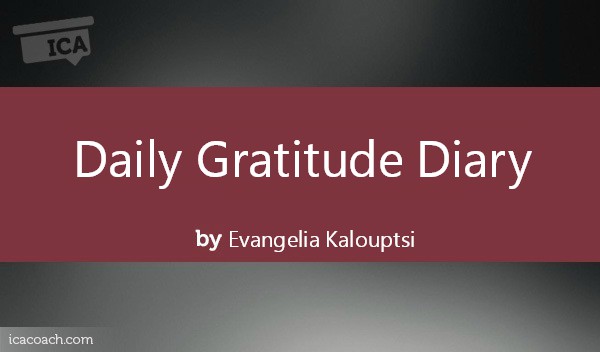 Emelia is a young and independent lady that is committed to her personal development. Before we met she was living in a very nice apartment that was decorated according to her high standards of beauty. Two years ago, after a long hour’s work she returned home late at night to face a mess that was the result of a burglary. She was in a shock and she needed a lot of courage to let go of things that were taken and bring what was left back to functionality.

While she was looking for a new place to move she left for a long weekend to take some rest. When she returned on a Sunday night, her apartment was broken again and that time was worse than before. The thieves had not only taken very essential things, they had destroyed furniture, had consumed what was on the fridge while threw everything on the floor.

This time Emelia faced melancholy, depression and found herself searching for meaning. She was not only missing the things that had bought after several years of hard work, but most importantly she was petrified by the menace of the people that had invaded in her personal life and her shelter.

During this period, she needed support and comfort. Coaching proved to be her most valuable support structure. While she was searching for meaning that could give her reason to live, her coach helped her welcome new perspectives and realize that it was her choice to keep her eyesight in the past, on what was taken from her or dream and create a new future. In addition, no matter what had happened to her, she had her free will that could use in order to deal with her negative feelings and negative thoughts. Besides, thank God, she was alive and not hurt from these people.

Emelia took the brave decision to build a new life and welcome new perspectives with regards to what had happened to her. It was not easy and needed a lot of courage and effort in order to set her decision in motion. What help her, was her commitment to her happiness and inner peace. The visualization exercises really touched her and gradually reminded her what was essential to her. By working with her coach she was able to get in touch with her dreams, her values, find what was significant to her, create and commit on the plan that would help her move forward.

With the help of the Strength finder, Emelia came across her strengths that were backed with her values of love, freedom and inner peace. She re-established her priorities based on them and with the time she was able to align her actions with what was vital to her and gradually joy came into her life.

Emelia feels grateful for this experience for she became wiser and stronger. Deprived from all the unnecessary things around her, she had the chance to explore and embrace her authenticity and be in a more sincere relationship with herself and her new friends and co-travelers. With meditation and mindful exercises, during the sessions and at her own time, she was educated on how to be more mindful and to live in the present moment. As soon as she started keeping a Daily Gratitude Diary she learned to seize and be grateful for every moment of her daily life.

After all, she feels blessed for having her Coach that was her safe and objective person which acted as her encourage in identifying and dealing with her negative feelings, her challenger in coming across and restating dysfunctional beliefs and her partner in celebration as she reached deeper levels of awareness, change and fulfillment!